Thinthini Pathar is located in Village Chhindkalo, Post Darima in Chhattisgarh, not too far from Ambikapur. It is a unique rock that produces a musical metallic sound when hit by another stone. It lies on top of a pile of similar stones. But is unique amongst them as none of the other stones have any such musical qualities. This cylindrical rock roughly measures 2 meters and 35 cms in length and 95 cms in width. You can see some grooves on the rock. If they are natural and provide the ringing quality to the rock or they have appeared after the rock has been hit by humans is not known. Watch the above video of the musical rock.

There is no official record of its discovery but since the British days, it is known for its unique property. Folktales around this stone say that there was a fairy dancing here. And when people of the village saw her, she froze to become this stone. Since then this stone has musical properties. For the same reason, it is believed to be divine.

I am not sure what scientific properties make this stone unique, but it reminds me of the musical pillars that I saw at Hampi. Are those pillars made of special stones like this or is it the crafting that made them musical. Next question is do these stones correspond to a particular note or they have more than one note hidden in them? If anyone has answers to this, please share them with me.

A reader from a university in the United Kingdom wrote to me about Ringing Rocks. And said the grooves or cupules are found in many rocks but not every rock has a ringing quality. He sent me some research papers that indicate that quite a few ringing rocks have been found in the Bellary region of Karnataka. These rocks were probably used by the hunter-gatherers to either chase away or attract animals. I was happy to know that they came to know of Thinthini Pathar through this blog. And would hopefully add it to their list of rocks to be researched.

Recommend you to read following Tourist Places in Chhattisgarh. 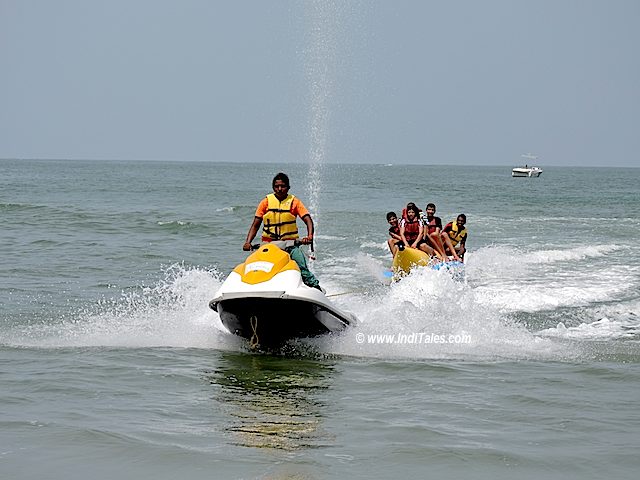 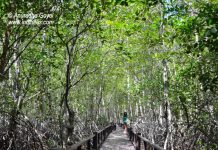 Amboli Ghat – Kingdom Of Waterfalls In The Western Ghats